Faith Hope Love Riding Academy is pleased to offer frozen semen from our Swedish Warmblood Isos.  Isos is a son of Briar 899 who was a two time olympic Dressage competitor.  He was bred on the same farm as Briar and imported from Sweden as a three year old.  Isos has schooled all Grand Prix movements and has competed through Intermediare 1.  He consistently scores in the upper 60-70% range in Dressage.  One judge commented that his movements were the “epitome of a perfect dressage horse”.  He has consistently passed his movement and kind temperament to his offspring.  Many of his offspring are currently competing in Dressage and Jumping and scoring in the high 60-70% range on Dressage tests.  Isos has recently ben gelded, however we collected many samples from him that we are pleased to offer. 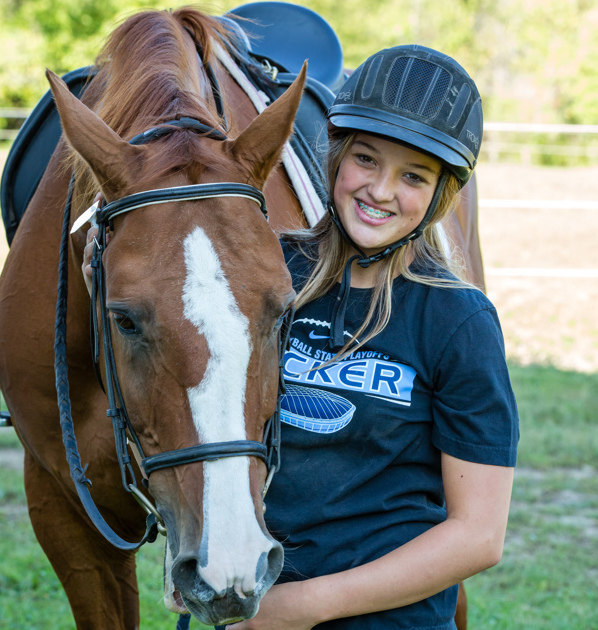 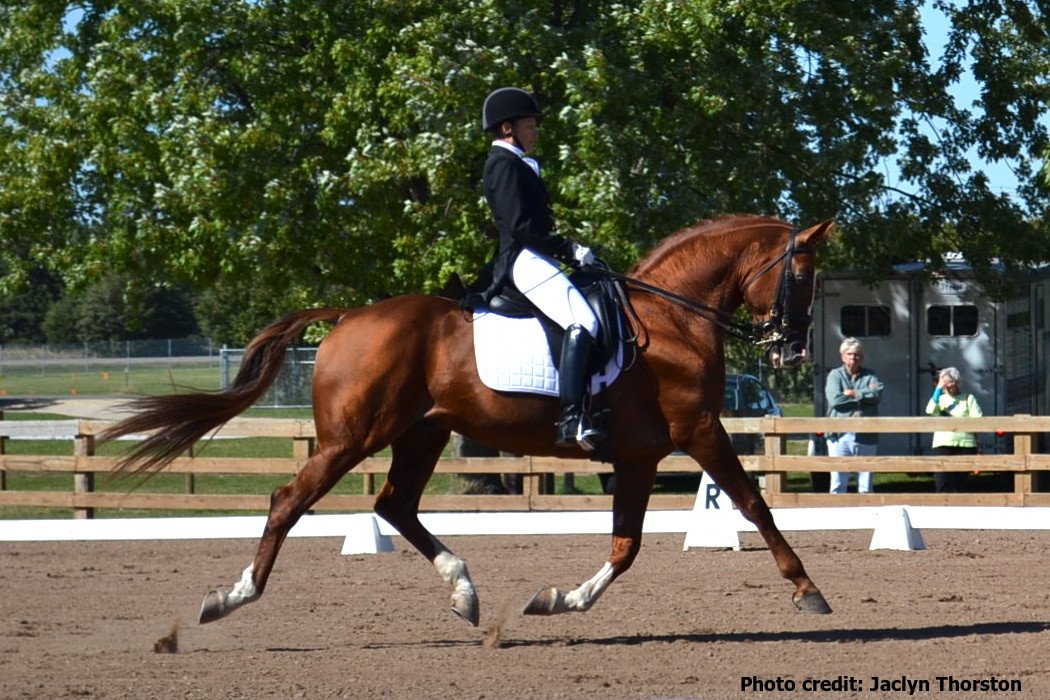 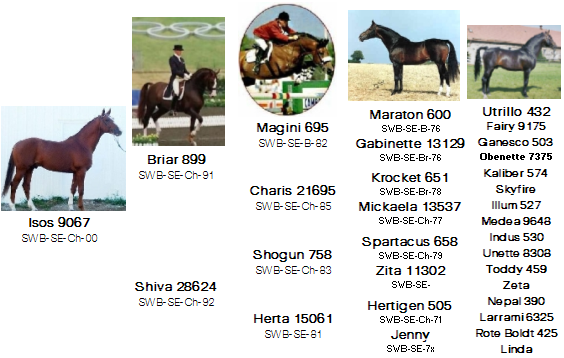 All of the horses Isos has sired have such wonderful dispositions.  I have enjoyed the opportunity to ride several of them over the years.  Ise (son of Isos) is so kind and loving.  It’s wonderful having a horse that is both athletic as well as sweet and affectionate. 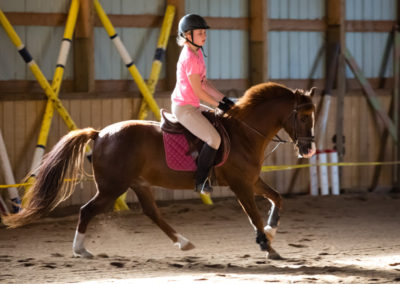 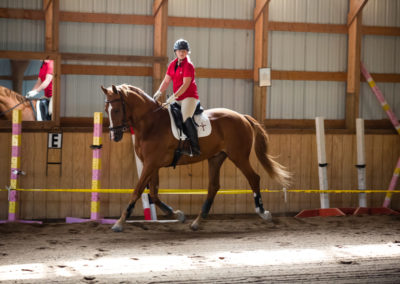 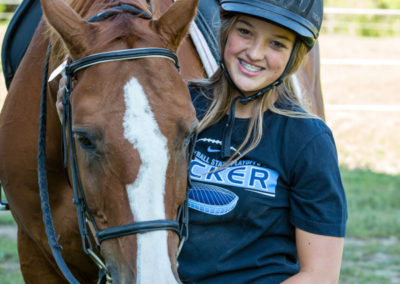 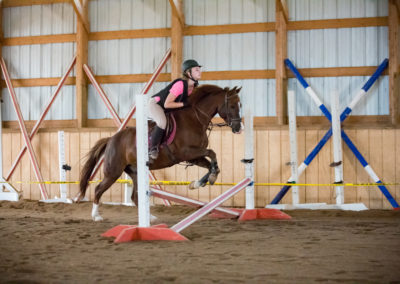 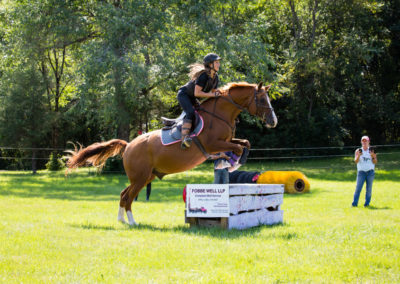 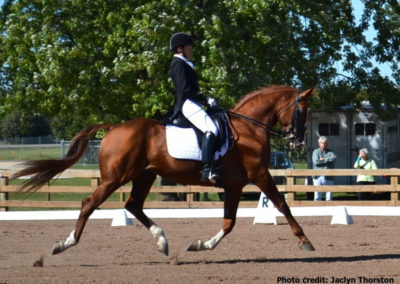 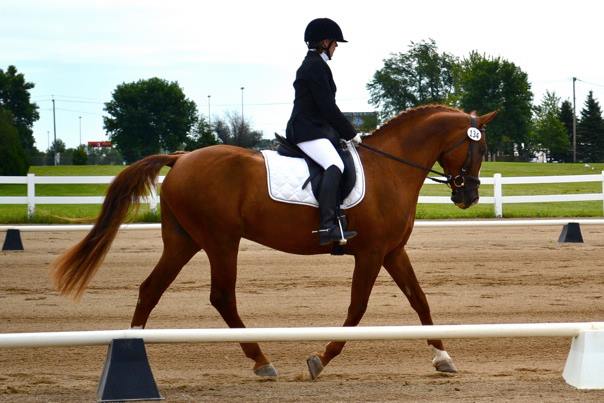 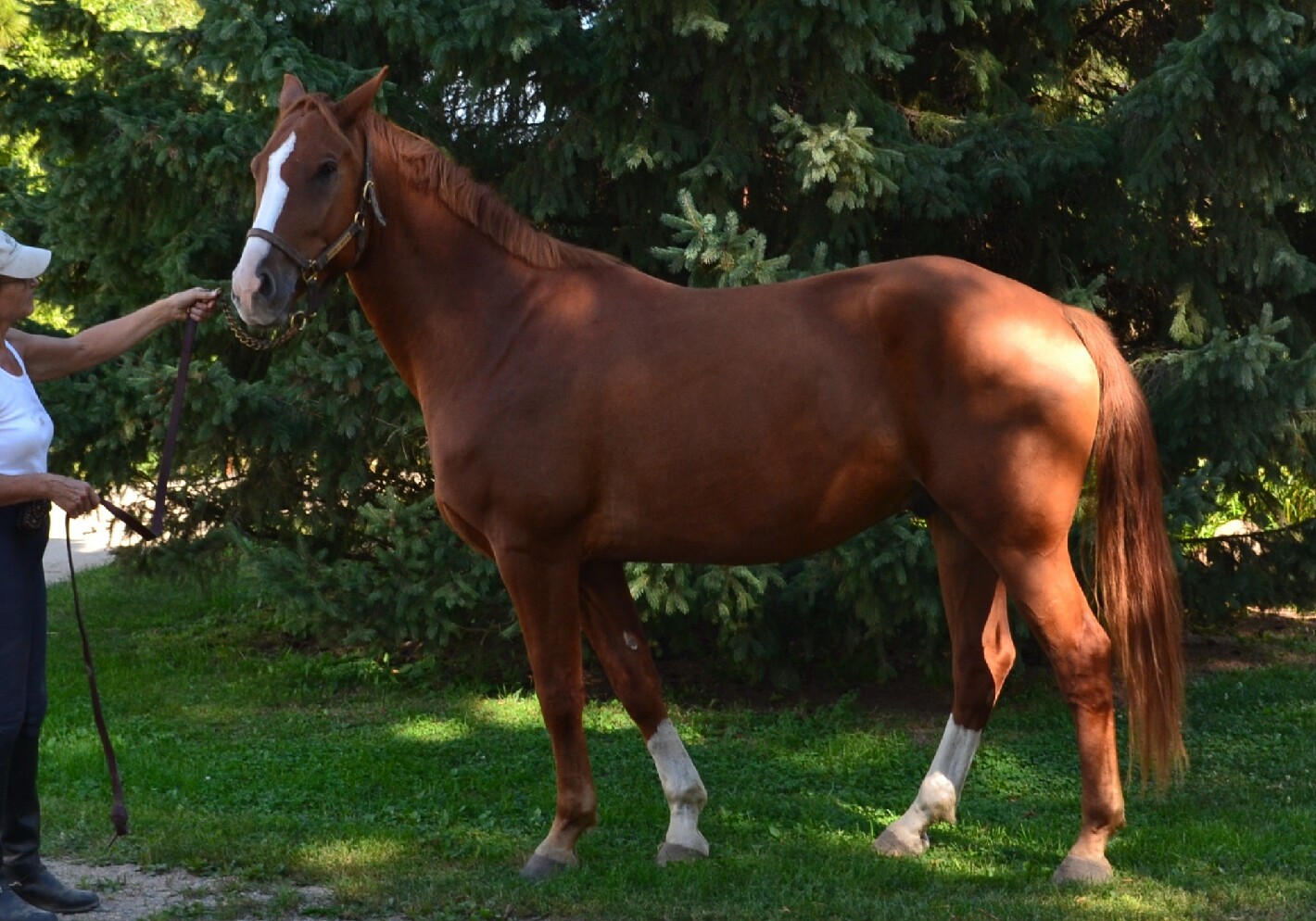 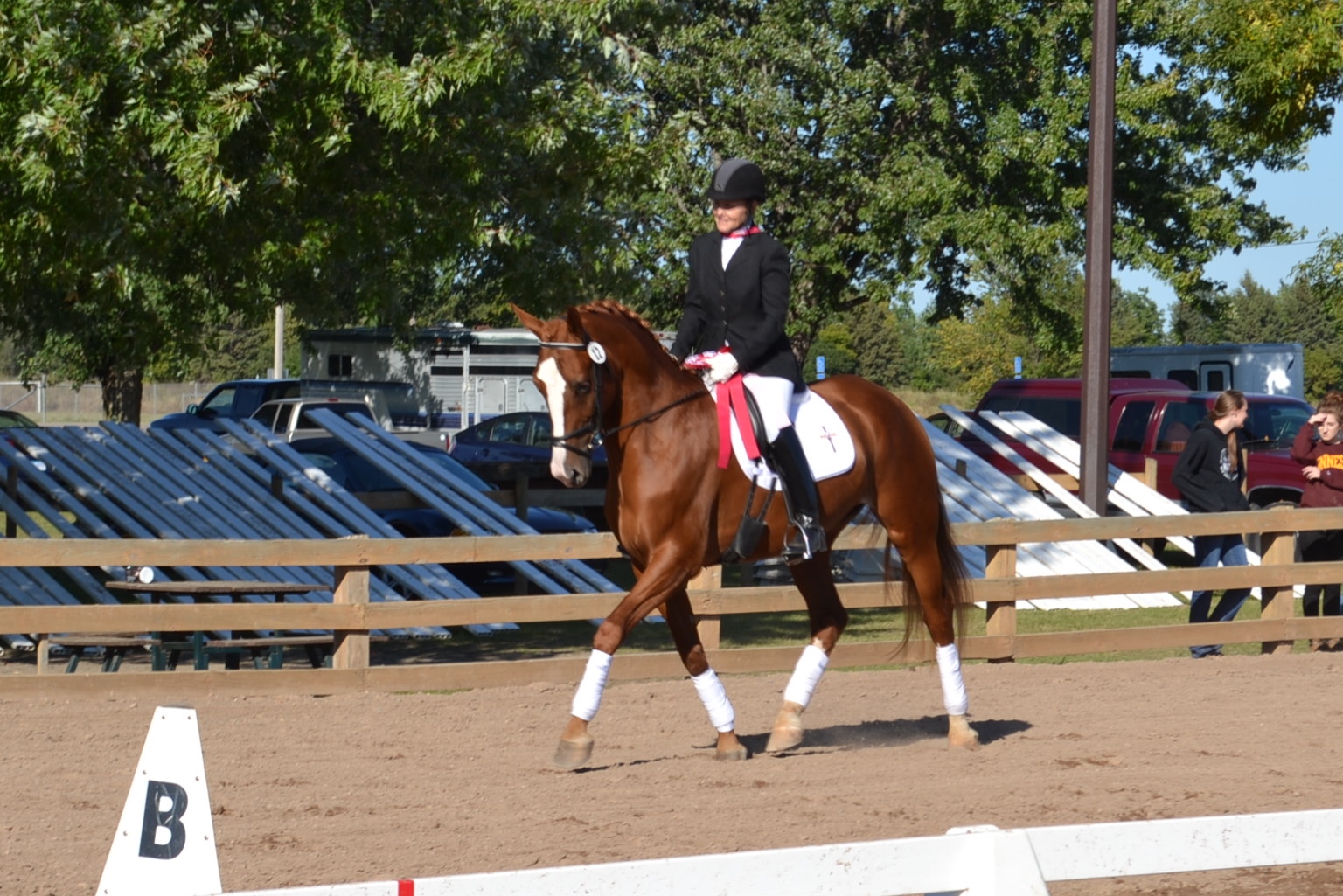 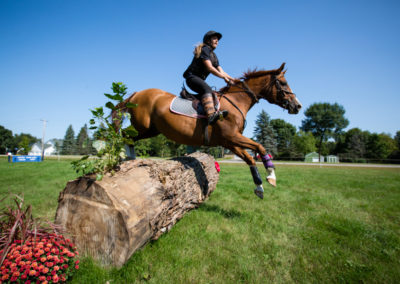 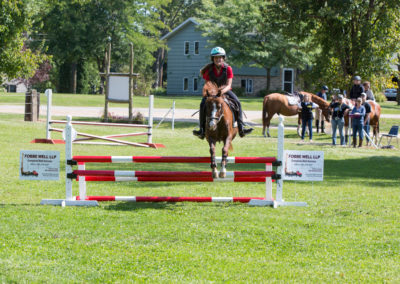 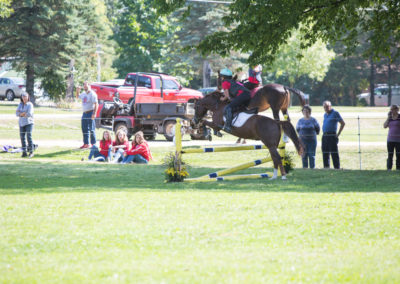